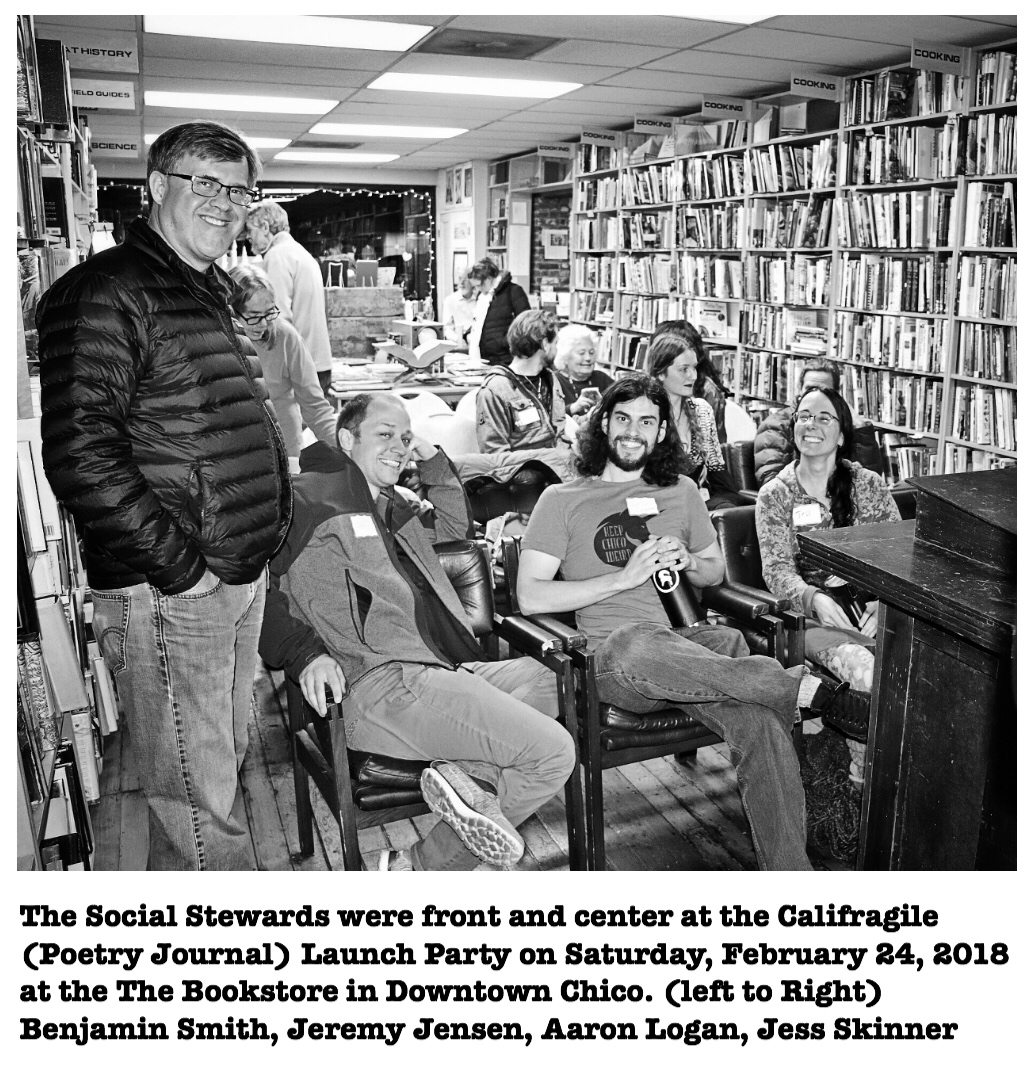 Scott Ruppel, a former police sergeant involved in two fatal shootings and facing an assault charge for an alleged on-duty choking incident, worked many thousands of hours of overtime during his nearly 20 years at Chico PD.

One year, Ruppel logged more than 700 overtime hours, becoming not only the highest-compensated employee in the city’s largest department but among the top five employees in total compensation in all of Chico municipal government.

Ruppel retired Sept. 15 prior to a scheduled internal affairs interview about police body camera footage allegedly showing the sergeant putting a handcuffed, seat-belted suspect into a stranglehold for eight seconds, said Butte County District Attorney Mike Ramsey. Ruppel, whose annual CalPERS pension is in the six figures, has pleaded not guilty to the misdemeanor charge of assault under “color of authority.” His next Superior Court date is set for Feb. 28. read more 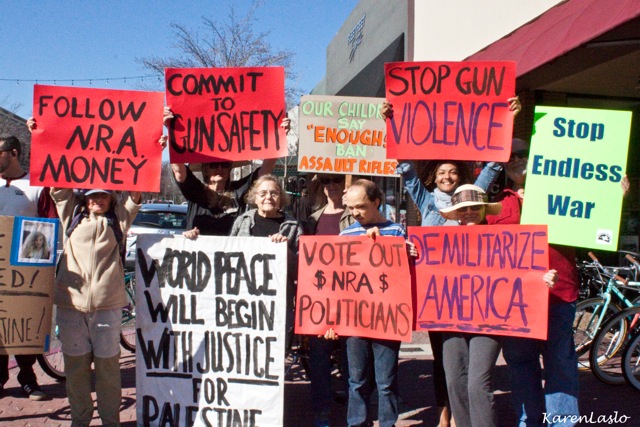 Members of the Feb. 17 Chico Peace Vigil held every Saturday downtown hold protest signs in the wake of the latest mass shooting at a high school in Parkland, Fla. Former student Nikolas Cruz used a semiautomatic rifle to kill 17 people on Feb. 14.

The parents of Tyler Rushing, who died after being shot by a private security guard and a Chico police sergeant last summer, have filed a claim against the city for damages in excess of $25,000.

The claim, received by the city Jan. 17, was obtained by ChicoSol through a state Public Records Act request. As of last week, the city had not responded to the claim, said Dani Rogers, deputy city clerk.

Six days after the Rushing filing, on Jan. 23, relatives of Desmond Phillips brought suit against the city in the U.S. District Court for the Eastern District of California in Sacramento for unspecified damages. The lawsuit was filed by the office of prominent civil rights attorney John L. Burris of Oakland. Phillips, a 25-year-old black man in mental crisis, was shot 11 times by two officers on March 17, 2017, in his own living room after his father called for medical aid. read more

Police Chief Mike O’Brien — lauding the use of body-worn cameras by his patrol officers — says cameras will also soon be attached to the blue uniforms of Chico PD’s 13 sergeants.

O’Brien said that after 10½ months of use, he would give the camera experience a “very favorable” evaluation. read more

Butte County District Attorney Mike Ramsey announced today that he has filed a civil lawsuit against the state Department of Water Resources (DWR) over last year’s Oroville Dam calamity that forced the evacuation of 180,000 residents downstream.

Ramsey’s complaint against DWR was filed in Butte County Superior Court. It seeks damages of between $34 billion and $51 billion, or $10 for each of the between 3.4 billion and 5.1 billion pounds of material that the suit says were discharged into the Feather River during the crisis. read more