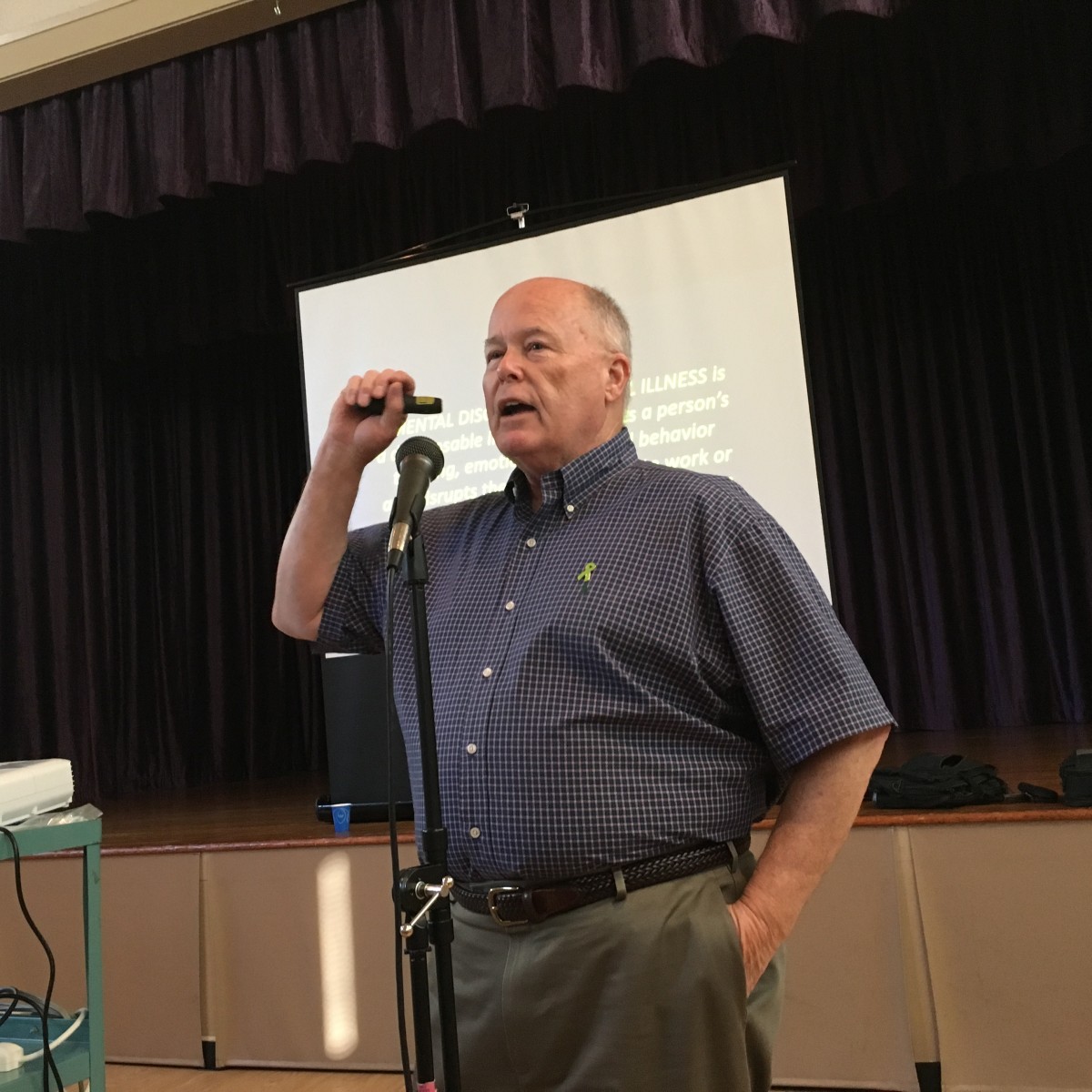 “If you want a picture of the future, imagine a boot stomping on a human face forever” – George Orwell.

At this moment, Chico’s unelected city bureaucrats are in the process of moving Park Rangers into the Police Department, arming them and sidelining their function as naturalists and stewards of our recreational commons. Apparently, “broken windows” enforcement of minor infractions is the preferred method of addressing very real and material social problems. read more